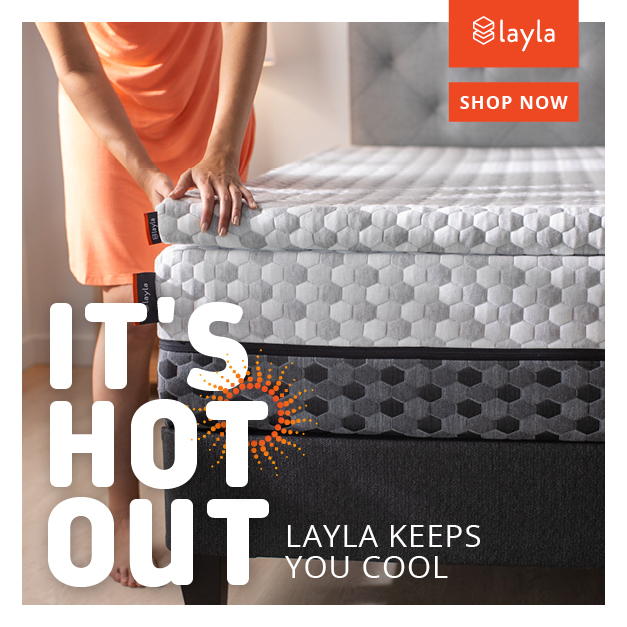 Belarus Activist Found Dead – An activist whose NGO just helped the husband of a Belarus Olympian who defected to Poland escape to Ukraine has been found hanged in a park in Kyiv.

Vitaly Shishov, whose Belarus House in Ukraine has helped many dissidents who find themselves in the sights of autocratic leader Alexander Lukashenko get to safety, left Belarus in 2020 after feeling threatened after the widely disputed election results and vicious crackdown. Shishov had been warned by both Ukrainian officials and his allies in Belarus that the group was under surveillance and subject to “various provocations, including kidnapping and liquidation.” He had told friends that recently on his daily run, he had been approached by strangers and had noticed surveillance around the Ukraine capital. Advertisement 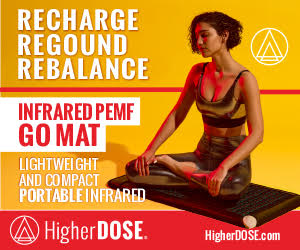 His death, which is being investigated by Ukrainian officials as either a murder or suicide, comes one day after sprinter Krystsina Tsimanouskaya accepted asylum from Poland after refusing to board a flight to Minsk after the Belarus Olympics team pulled her from competition because she complained about her coach on social media. Tsimanouskaya’s husband, Arseniy Zdanevich, also an athlete, immediately fled to Ukraine on Sunday with the help of Belarus House, according to media reports.

Authorities have not officially tied the two incidents together. 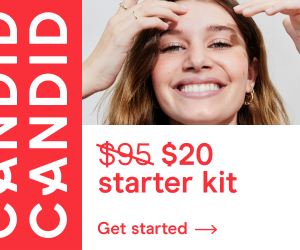 Before his death, Shishov told those he worked with that he had a feeling something might happen to him, according to Yury Shchuchko, who worked at the NGO with him. “We have been warned to be more careful, because a network of Belarus KGB agents is operating here and everything is possible,” Shchuchko told media outlet Current Time. “Vitaly asked me to take care of his loved ones. He had a weird feeling.”

Shchuchko, who was part of the search party who was looking for Shishov after he failed to return from a run on Monday morning, told the Associated Press he had marks consistent with being beaten on his face. “Nothing was stolen, he was in regular clothes people put on to work out, and he only had his phone with him,” Shchuchko said.

Belarus has become increasingly dangerous for dissidents, including journalists like Roman Protasevich, who was taken into custody in Minsk on May 23, after a Ryanair flight from Athens to Vilnius, Lithuania, was forced to land over a false bomb threat. He and his partner, Sofia Sapega, were released separately into house arrest but remain under constant surveillance, according to BBC Russia. They have reportedly both “confessed” to their crimes, including organizing mass unrest, on Belarus television.

Early Tuesday, Sviatlana Tsikhanouskaya, the exiled leader of Belarus’ democratic forces and most likely the rightful winner of its 2020 election, posted her thanks to Ukraine authorities for investigating Shishov’s death.

In a statement, the Belarus House in Ukraine group blamed the Belarus government for Shishov’s death. “There is no doubt that this was a planned operation by security operatives to liquidate a Belarusian, dangerous for the regime,” the group said in a statement. “We will continue to fight for the truth about Vitaly’s death.”