I am presenting this with my baby sister, Siasaga (Pronounced: See-ah Sangah), in mind….and it’s not because she liked me better (lol). But It Seems First-Born Children Really Are Treated Differently by Mom…

If you’re like me & a first-born child, you likely find that you gravitate to other first-borns, and there seems to be more similarities than just being able to complain about being the guinea pig child (Mom definitely tried everything on me & learned what NOT to do to my sister). There are a number of interesting oldest child traits that all first-born children have in common, and it turns out, being the first-born child is not all that bad. Sure, you have to put up with stricter rules and pave the path for the siblings that come after you, but experts seem to think all this trailblazing actually leads to some pretty good habits down the line.

I hope my sister pays close attention to that if she reads this….

There is still some disagreement in psychology over the significance of birth order, but there seems to be extensive research that shows common traits between those who are born first and those who come later. Of course not every first-born will act the same, but many tend to have a lot in common. So maybe First-Born Children Really Are Treated Differently by Mom…

The U.S. National Institutes of Health has dedicated its considerable resources to investigating one of the more infuriating aspects of growing up with siblings: the nagging sensation that your sibling gets preferential treatment. The takeaway from a new study suggests that your siblings are justified. Mom does treat each of her multiple children differently ? but it’s probably not because you were born first (or second)

Motivated by a gap in the literature when it comes to the social and emotional dynamics of moms and siblings, a team of four experts in child development at the NIH, headed by Marc H. Bornstein, Ph.D., the retired head of the NIH’s Child and Family Research division, applied some scientific rigor to those anecdotal feelings of inequity. Their research, published in Social Development, shows that there are significant differences in how mom interacts with each of her two children, but they?re not differences in preference.

?There was no observable preference for the first or second child,? Diane Putnick, a study co-author a developmental psychologist at the NIH tells Inverse. ?Instead what we observed was that each relationship seemed unique.? (MM-HMM)

Putnick quantified these unique interactions by observing two hours of interactions between 55 mothers and their first-born children when the kids were 20 months old. With those tapes in the archives, she then returned years later, when the second siblings were born and reached 20 months of age. What emerged from this was a scientific version of your most embarrassing childhood home videos, played and replayed by a team of cognition experts. So the are First-Born children really treated differently by Mom?

So, while moms tried to apply the same parenting rationale to both their kids, it didn’t really work out in application. Mothers engaged in 15 percent more play with older children, and younger siblings received roughly four percent more praise and 9 percent more physical affection. Putnick, however, is careful to highlight that these differences are far from universal.

Interestingly, these results show that it isn’t actually birth order that cause differences in a mother’s treatment between her children. Instead, these researchers believe that it really comes down to the personality of each child, which, to make this even more circuitous, is affected by birth order. This study shows that first-born children are more sociable than second-born children, which Putnick suggests might be due to ?years of undivided attention before a sibling is born.? 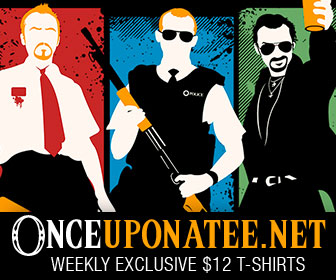 Ultimately, it might be differences in personality due to birth order that lead a mom to adapt different parenting styles for each child, says Putnick, and these in turn might explain why some moms ?engaged in more play? with older siblings than younger ones. ?I think that maternal practices differ between their two siblings because individual children have unique characteristics,? she explains. So it seems that parents who treat their kids the same might be fighting an uphill battle: not against birth order, but against the personalities of their children.

?As much as parents might try to treat sibling children similarly,? she concludes, ‘their children’s individual needs may dictate different parenting.?

My baby sister & I, way back when…

Brought to you by the Bitch that cares the most, Crazy Gurl 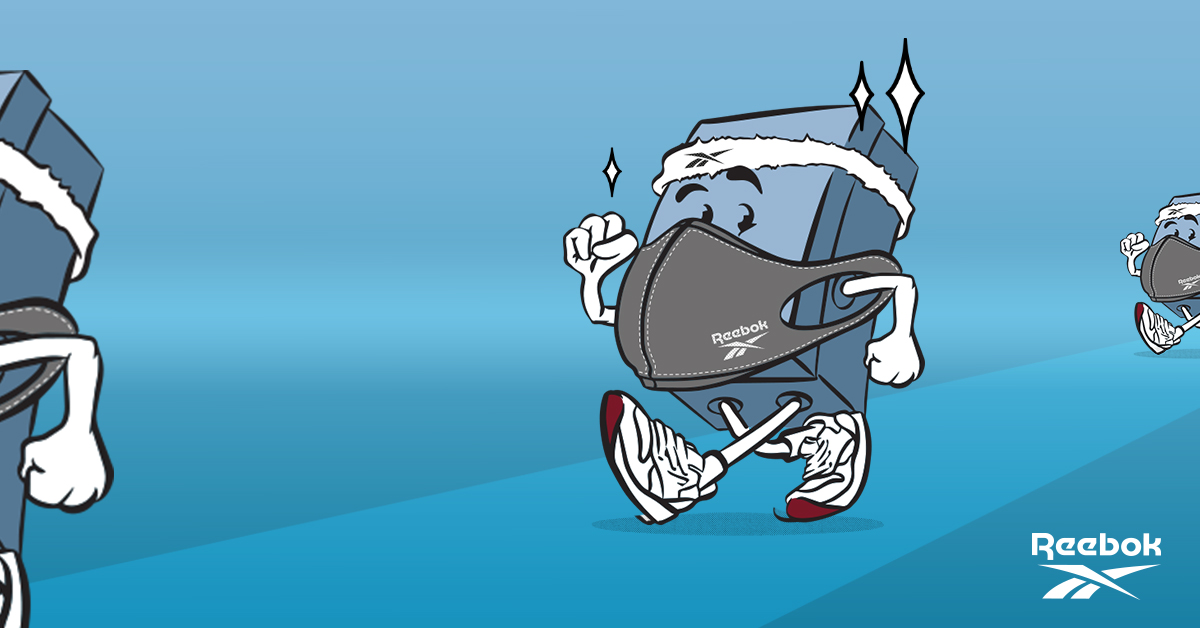 The Kung Fu Nuns Of Kathmandu Why this New York nurse got the country’s first coronavirus shot: “We were scared”
Entertainment, Just Because, News